Staff Model R is a Tour-caliber, 4-piece urethane golf ball that also delivers unmatched precision, speed and consistency. It’s also the first golf ball to feature an unpainted urethane cover that delivers a lower flight trajectory, and ”grabs” the wedge surface for enhanced greenside spin. This is the ball for players who demand the utmost in confidence and consistency. This is performance perfected.

This ball is the first unpainted urethane golf ball in the world to provide exceptional precision and overall performance. During extensive robot testing it was proved that uneven paint applied to a golf ball cover can negatively affect the ball during flight. These ‘raw’ versions of the ball performed so well, and delivered such exceptional precision and overall performance. That advisory staff demanded that we develop an unpainted version for production, and Staff Model R was born.

Each layer of the ball has been uniquely designed for optimal performance. The core promotes maximized velocity, it offers best in class feel, and the cast urethane cover generates tour quality spin and control.

The Staff Model has a premium construction, 4-layers of performance with a unique V-COR to magnify energy. This generates maximum velocity off the club face for greater distance performance.

The 362 seamless dimple pattern guarantees a penetrating ball flight, this smooths airflow around the ball to maximize distance performance. 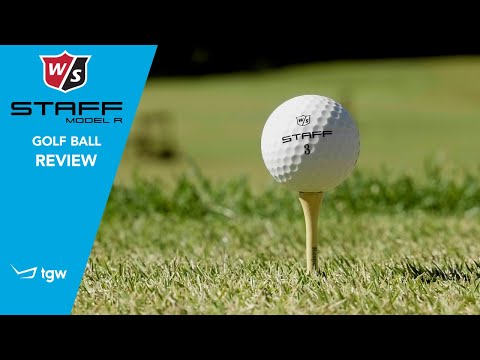 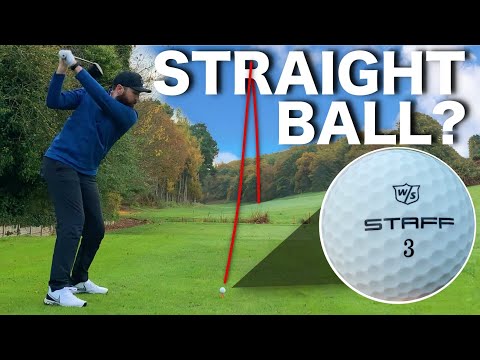 £16.95
Add to compare
Search for Products about to be listed
Deals of the day