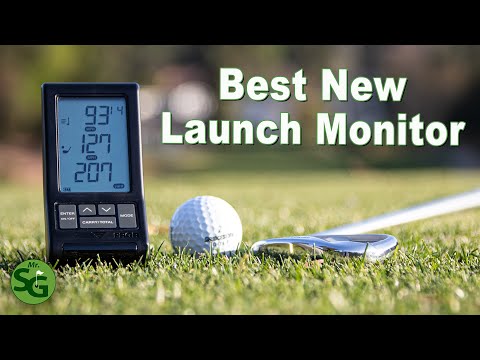 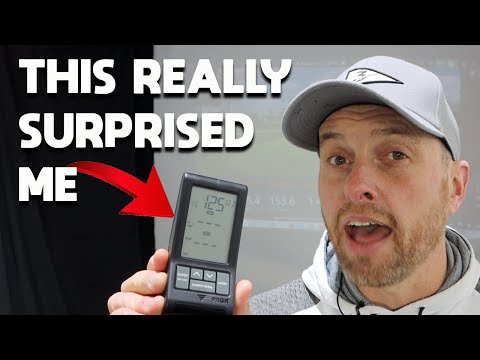 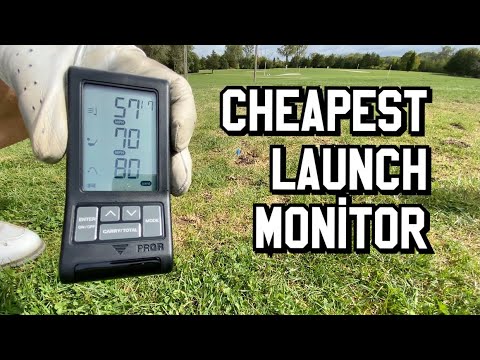 Launch monitors can help you shoot lower scores with the golf swing and equipment you have right now (because they show how far you truly hit the ball with each club), but most are crazy expensive, big/bulky, require apps/downloads…and the cheap ones are often inaccurate.

The new PRGR Black Pocket Launch Monitor is inexpensive, super accurate (it uses Doppler Radar!), and incredibly easy to use. It’s battery powered – just turn it on, place it on the ground, and hit.

americangolf.co.uk
out of stock
See it
Show all +
Last Amazon price update was: 4th February 2023 6:12 am
× Product prices and availability are accurate as of the date/time indicated and are subject to change. Any price and availability information displayed on Amazon.com (Amazon.in, Amazon.co.uk, Amazon.de, etc) at the time of purchase will apply to the purchase of this product.
Pricing Details
Add to wishlistAdded to wishlistRemoved from wishlist 0
SKU: 4573147578757
Last updated on 4th February 2023 6:12 am

The PRGR Launch Monitor is the perfect companion for your practice, whether it be at home in the garden, at the range or on the course and is capable of giving you valuable data that can validate any swing changes you are making.

One advantage the PRGR has over many of the other personal launch monitors on the market, is its ability to read clubhead speed without the need for a ball to be hit. This is an extremely useful tool and will immediately show you whether you are able to swing the same way when a ball is used.  Using a huge database of swings built up by PRGR, it will give you accurate data on where the ball would have gone if a ball had been hit.

For players that are practising hard to increase their clubhead speed the PRGR is an invaluable tool as clubhead speed can be monitored constantly to see if increases are happening as wanted. The PRGR launch monitor is recommended by companies such as SuperSwingSpeed and they believe it to be a superb training aid to be used in conjunction with their overspeed training systems and say its use gives extra motivation to make the next swing faster than the last.

For players that just want shot data when practising rather than specifically trying increase clubhead the PRGR once again excels. Using doppler radar the initial flight of the ball is tracked, and then a complex algorithm is used to calculate the result of the shot. The PRGR has been tested extensively against launch monitors that cost upwards of twenty thousand pounds and it stands up incredibly well for a device that costs 1% of that.

The PRGR gives measurements for

It is simple and easy to use and requires no downloads or wires and it is easily transportable as it weighs in at a mere 125grams. The device takes 4 x AA batteries and works equally well for right and left handers. There is no need to fiddle with the placement of the device, simply set it a few feet behind the ball and it is good to go. The PRGR Launch Monitor will also keep a detailed history of your last 500 shots allowing you to accurately monitor your progress.

If you are looking for a device that can keep more purpose to your practice, then the PRGR launch monitor would be a superb choice at a price that is far lower than any other launch monitor on the market.

FEATURES AT A GLANCE

Works without the need for hitting a golf ball

Keeps a history of your last 500 shots

Adds a huge amount of value to your practice time

The Golfers Club 4-in-1 Brush Tool

£9.99
Add to compare
Search for Products about to be listed
Deals of the day