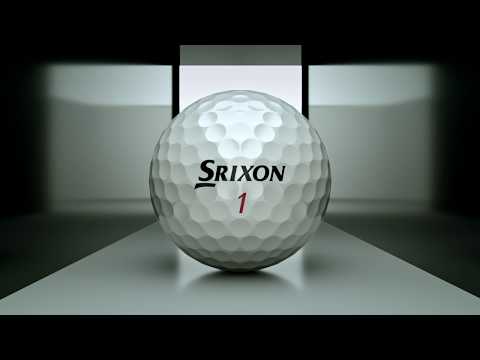 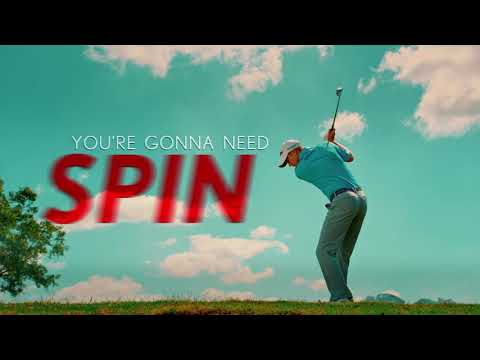 This premium 3-piece golf ball (88 compression) has been developed to maximise performance.

thegolfshoponline.co.uk
out of stock
See it
Show all +

thegolfshoponline.co.uk
out of stock
See it
Pricing Details
Add to wishlistAdded to wishlistRemoved from wishlist 0
SKU: 4907913167119
Last updated on 28th January 2023 8:16 am

This ball has been developed with a FastLayer Core which has a soft inner core which gradually gets harder towards its outer edge. This provides a super soft feel and increases ball speed, essential to achieving long distance off the tee.

These are a favourite with the golfing elite, golf balls produce high ball speeds and low driver spin for exceptional distances off the tee. The ball features a premium mantle layer that helps the ball to maintain its shape just after impact, which acts as a backstop for the soft cover to increase spin around the greens for more short game control.

Aerodynamic improvements have been made possible thanks to the 338 dimple pattern. This pattern improves the flight and performance, ultimately creating a superb ball flight. These dimples also help the ball to fly farther while maintaining a better flight in windy conditions by utilising the combination of dimple uniformity and dimple occupancy.

This ball is also equipped with 4th generation spin skin and SeRM urethane cover, a moveable polymer cross-linking to greatly enhance spin. SeRM provides a softer cover than the previous generations, a cover that digs into clubhead grooves to generating more greenside and approach control.

£19.99
Add to compare
Search for Products about to be listed
Deals of the day