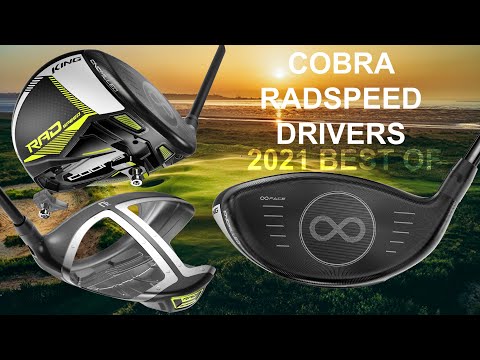 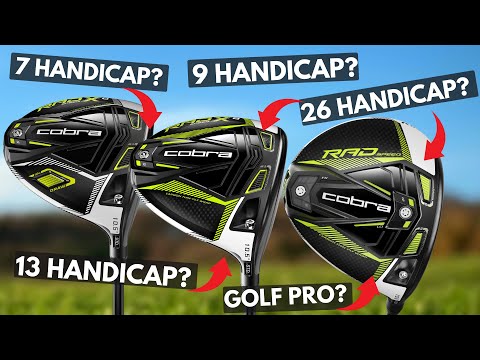 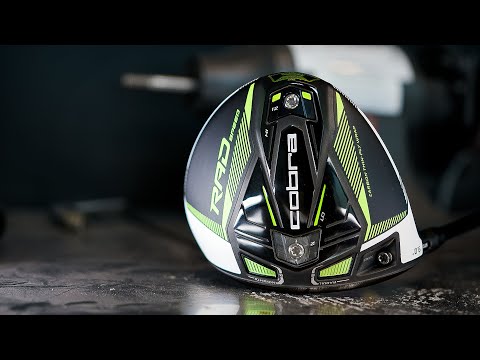 Amazon.co.uk
out of stock
See it

Clickgolf.co.uk
out of stock
See it
Price history
×
Last Amazon price update was: 27th January 2023 2:17 pm
× Product prices and availability are accurate as of the date/time indicated and are subject to change. Any price and availability information displayed on Amazon.com (Amazon.in, Amazon.co.uk, Amazon.de, etc) at the time of purchase will apply to the purchase of this product.
Pricing Details
Add to wishlistAdded to wishlistRemoved from wishlist 0
Last updated on 28th January 2023 11:16 am

Over the past few seasons Cobra have released a string of superb drivers that have taken the golfing world by storm. Powered by Infinity Face technology both the F9 and latterly the SZ range of drivers delivered in every possible way. They were extremely pleasing on the eye, created huge amounts of ball speed and were also extremely forgiving. Often costing less than other drivers on the market they were a hit with both amateur golfers and professionals alike.

2021 sees the release of their RADSPEED range of clubs and judging by the reaction from most independent reviews Cobra have hit the jackpot once again. The RADSPEED driver is not just the F9 or SZ driver reworked, it is something far more exciting than that. It has been created using new Radial Weighting technology which has unlocked even more ball speed and increased forgiveness levels.

The RADSPEED driver is one of three models in the new range and is aimed at golfers that produce faster club heads speeds, as they will be able to take advantage of the high ball speeds, low spin rates and trajectory control that this driver produces. The futuristic looking soleplate of the club gives a clue as to the sheer amount of technology found inside.

The Cobra RADSPEED driver takes its name from a popular engineering concept called Radius of Gyration, which is the distance from the Centre of Gravity to the position of the technology. The Cobra R&D team found that by increasing both the Radius of Gyration and the distance between the front and back clubhead weights, they could create a blend of speed, forgiveness and spin control that had not been achieved before. Cobra’s new technology has been named Radial Weighting and has the potential to take your driving to a new level.

The Cobra RADSPEED driver has the most forward biased Radial Weighting of the three models, ideal for golfers that like to hit the high-launching, low-spinning bombs that have your playing partners green with envy. It has a traditional shape that will prove aesthetically pleasing to all who pick it up and its maximum 460cc size will ensure that golfers will feel confident when it is placed behind the ball at address.

A huge 13g’s of weight has been saved using a lighter T-Bar Speed Chassis and a thinner Carbon Fibre Wrap Crown and this has allowed the weight to be more effectively distributed, enabling a lower CG position and extreme ball speed. The sole plate of the RADSPEED driver houses a 12g weight and 2g weight and can be easily swapped to optimise your perfect ball flight.

The Cobra RADSPEED driver also benefits from a CNC Milled Infinity Face with each clubface taking an incredible twenty-five minute to individually mill.  This painstaking process allows Cobra to make each clubface with tolerance levels that are up to five times more precise. The face is made incredibly thin for explosive speeds and has ideal curvatures to help correct off centre hits.

The Cobra RADSPEED is a stunning golf club that is surely going to be one of the best drivers of 2021.  If you are thinking of changing your driver for the new season this should be right at the top of your list.

FEATURES AT A GLANCE

£218.00
Add to compare
Search for Products about to be listed
Deals of the day